A Disturbing Family Secret is Uncovered and an Inheritance is Recovered in Yorktown Heights, NY 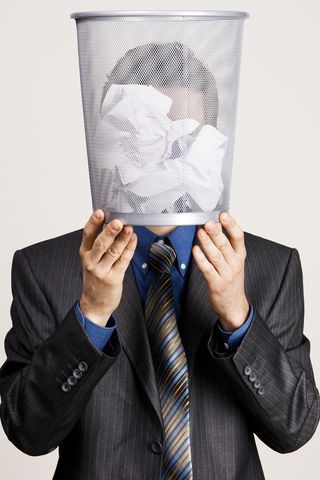 A promise to give an inheritance that is not fulfilled in a will can be challenged, if the promise can be proven and if the court agrees. The nature of the promise made to one woman in Australia is a sad reflection of a troubled family, but it does illustrate how courts treat promises.

Not every family story is a happy one, as illustrated in a case reported in The Age Victoria, "Woman sues mother over inheritance after keeping father's sexual abuse secret. A woman was sexually abused by her father starting when she was 14. The abuse continued for a year. She told her mother, who promised to end the abuse, but who did not leave the marriage. The mother asked her daughter not to tell the police.

The mother's reasoning was that the couple was putting together a large estate and if she left the marriage, her daughter would not get any of it. In exchange for not telling authorities about the abuse, the mother promised the daughter half of her estate.

Many years later, when the mother passed away, her will broke the deal. She left the daughter only 33% of the estate. The mother also cut the daughter's son out of the will completely because when he was five he too was abused by the same man and instead of remaining quiet he told the authorities. The woman sued her mother's estate. The Australian court agreed with her position.